The Apple Watch, smiled at for a long time, underestimated, even partly mocked, is now one of the most popular and best-selling smartwatches in the world. With the Apple Watch 4, Apple now brings the 4th generation of the popular Smartwatch and it has what it takes to become the ultimate bestseller. These are the reasons:

Apple has made some new designs. Instead of fixed keys, the clock has sensor keys on the side. The crown, important for menu control, reacts to a haptic feedback that makes operation noticeably easier. Optically, the crown of the Apple Watch 4 distinguishes itself by a red ring instead of the red dot. The Apple Watch 4 is available in 2 versions that are larger than its predecessor: 40 and 44 millimeters and the case is slightly flatter and now measures 10.7 millimeters.

The back of the case has also been improved.  In the future, the Apple Watch Series 4 will also receive mobile phone signals via the back of the case. This allows Apple to better guarantee interference-free connections. The new back is made of a combination of sapphire and ceramic. An additional 50 percent more powerful loudspeaker ensures clearer telephone conversations.

Apple has managed to reduce the size of the screen edges. This makes the display edges of both models a bit smaller compared to the Series 3. The new displays also make the watch look narrower thanks to rounded corners and provide a smaller form factor on the wrist. However, the visible screen grows by 32-35 percent as a result.

One plus point: the wristbands are compatible with each other.

A new S4 chip is built into the new Apple Watch. The 64-bit dual-core processor supposedly works up to twice as fast as its predecessor. The size of the internal memory will be 16 gigabytes for all models. In addition, there is a new wireless chip called W3 and the clock gets improved acceleration and gyro sensors. The battery life should be about 18 hours.

Areas of application: Health and fitness

The Apple Watch 4 is intended to be used primarily in the health and fitness sector. Apple has done a lot to make the watch fit for this.

The Apple Watch Series 4 can now also record ECGs, but for the time being only in the USA. According to Apple COO Jeff Williams, Apple is the first company to offer such a feature to consumers. The ECG is to be recorded via a metal ring on the underside of the case. The user must call up the new ECG app and place a finger on the digital crown, which contains a second electrical sensor. A lower voltage is applied to the ring on the lower side of the watch, the finger on the crown closes the circuit. The crown now measures the current deviations that can only be caused by the heartbeat. A new algorithm evaluates the data and creates an electrocardiogram, which can be stored in the Apple Health App. As I said, this feature is not available in Germany for the time being and it cannot replace an ECG of a doctor.

This is also the view of the German Society of Cardiologists, which has so far commented as follows: “The Apple Watch should not be used as a replacement for a visit to the doctor, but can rather help to record relevant heart rhythm data and support a doctor in diagnosis. Overall, Apple Watch offers an interesting option for monitoring possible heart rate abnormalities and can support patients with known cardiac arrhythmias in their aftercare. However, the users of the function should be adequately informed about the necessity of medical support, especially for patients at risk. The protection of patient-related data is also a relevant topic for the future”.

Another practical function is that the watch detects when the user falls down while exercising, thanks to the new Gyroscope accelerometer. Important: If you don’t get back on your feet within a minute, you will become an emergency according to the algorithm. In this way, the watch opens a quick menu with which an emergency call can be made. If the user does not respond, the watch automatically makes an emergency call after 60 seconds to get help.

Apple has donated 5 new fitness gadgets to the new watch.

Nothing motivates more than to train your own fitness together with a partner. This is possible for example with Fitbit or Garmin, this principle has now also been adopted by the Apple Watch. With WatchOS 5 you can challenge your friends to weekly competitions. This allows you to track your friends’ progress and compare your own progress with that of others.

The watch now offers 12 new training modes, such as yoga or hiking, where speed, heart rate and altitude are recorded.

During a run, the new readings are displayed. Outdoors, for example, the Apple Watch tracks speed. For example, you can set a step warning to keep up with your target pace and query the length to track the steps per minute.

Technically, this is not a fitness feature, but it’s not uncommon to start a podcast for a hike or workout. This can now also be the Apple Watch. The plus, a podcast is synchronized on all Apple devices and in the clock can be searched for any podcast in Apple podcasts via Siri.

Accessories for the Apple Watch

A whole industry has emerged around the clocks. In addition to the effect that it makes sense to protect the watch, the watch can be personalized with the very easily changeable bracelets. Below is an overview of the most popular gadgets:

The Apple Watch 4 has what it takes to be a big seller. Apple has very intelligently combined new unique features, such as the ECG function, with updates that other competitors already have. 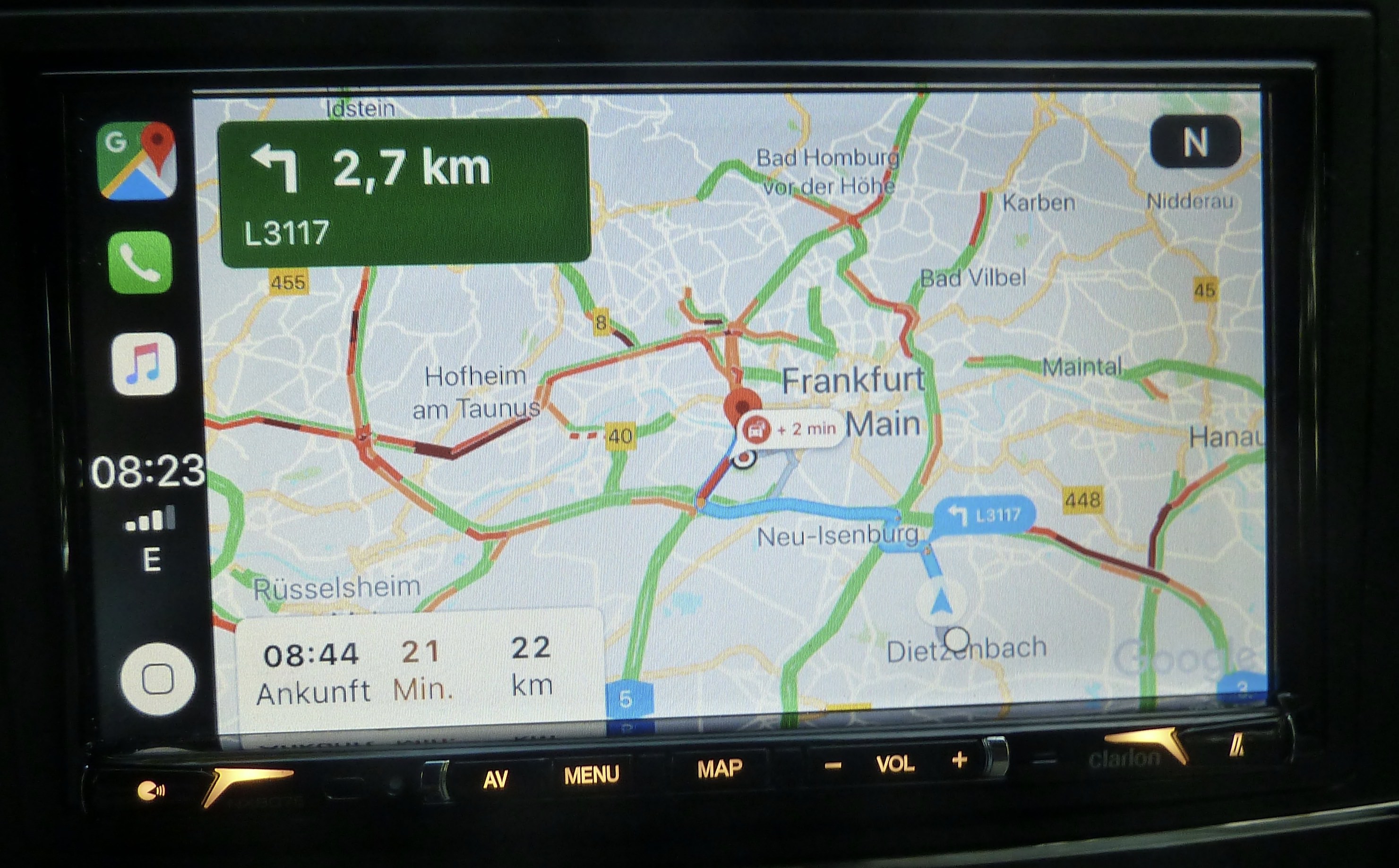 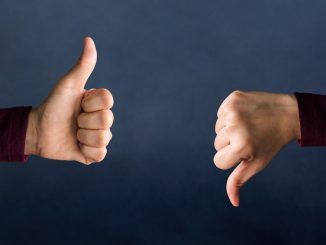 The alternative to HomePod – connect an Apple TV 4 to a HiFi system!

Please navigate to Appearance → Widgets in your WordPress dashboard and add some widgets into the Sidebar widget area. 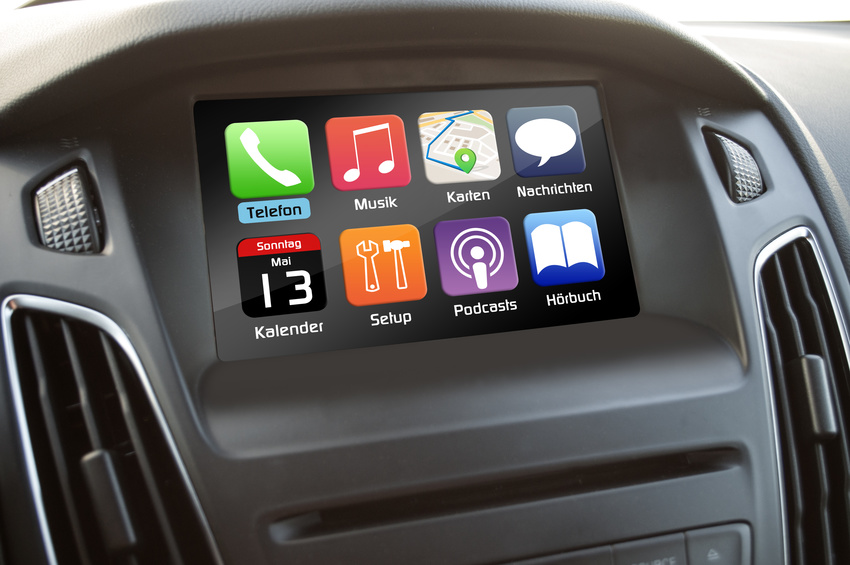 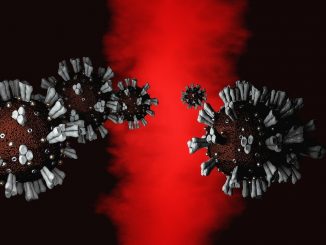 What do I need to know about the coronavirus COVID-19? 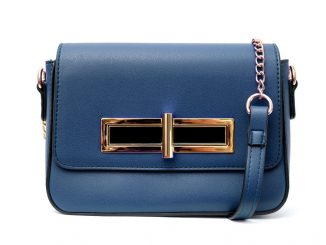 WOC Bags are the current megatrend in the fashion world and their perfect companions!